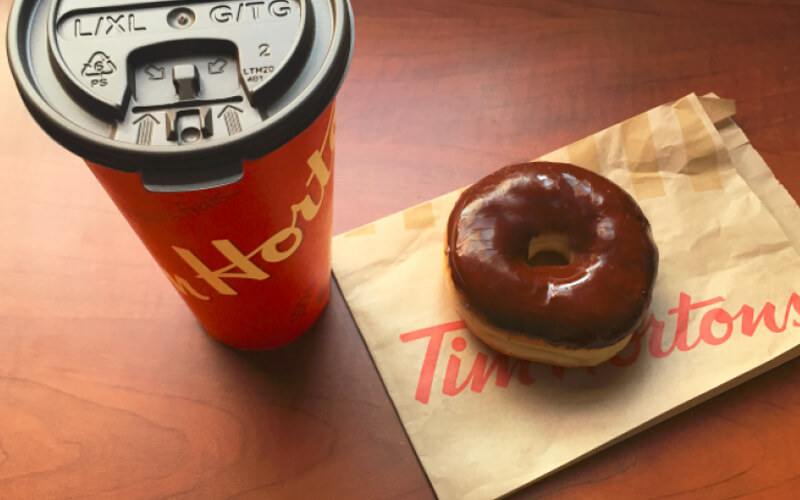 Tim Hortons USA, the American division of the Canadian fast food corporation, filed a lawsuit against a group of franchisees on October 9, 2018. The suit, filed in the Federal District Court for the Southern District of Florida, alleges that the owners of seven stores in Michigan did not make payments for advertising, royalties, and other fees as required by their franchise agreements. The Complaint states that the franchise agreement requires that franchisors pay the franchisee “a royalty of a certain percentage of weekly gross sales in return for the use of the Tim Hortons System and the THUSA Marks,” as well as advertising, promotion, and public relations expenditures made by Tim Hortons USA. The Complaint specifies that the franchise agreement requires franchisees to make this payment in the form of a percentage of monthly gross sales.

These fees, known as Advertising Fees, are common features of franchise agreements. Large franchisors provide advertising for the entire system and seek to offset the costs by requiring franchisors to pay for the benefit. The requirement to make this payment as a percentage of gross sales is also common.

The lawsuit is the latest turn in a tumultuous year for Tim Hortons, which has been embroiled in an ongoing dispute with a number of franchisees both in Canada and the United States. These franchisees banded together in a franchisee association known as the Great White North Franchisee Association. This association has brought a number of lawsuits against Tim Hortons, including a class action suit challenging the Franchise Agreement’s choice of venue clause that required that all disputes be heard in the Southern District of Florida. Tim Hortons’ American operations are headquartered in Miami. Another class action suit filed by Great White North in July, 2018 alleges that franchisees are overcharged for items that they are required to buy from Tim Hortons’ designated suppliers and challenged a requirement that franchisees looking to sell their franchises first offer it to the franchisor for the price of their depreciated fixtures and equipment. The franchisees alleges that this requirement amounts to “equity theft”.

If you have a dispute with a franchisor, or have a question regarding the terms of a franchise agreement, a consultation with an experienced franchise law attorney can help you consider your options and determine the best path forward.