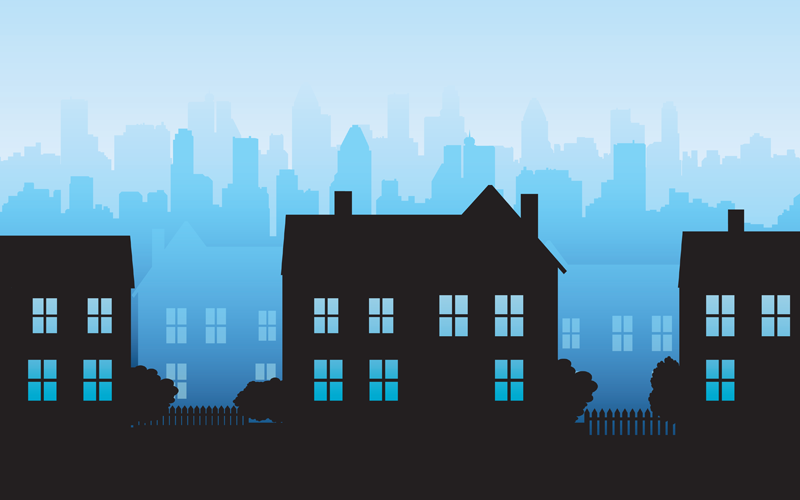 In a ruling last August, the Minnesota Supreme Court held that a municipality cannot make approval of a subdivision application conditional on the payment of an infrastructure charge for future road-improvement projects. This decision has potentially major ramifications for developers, who now face at least one fewer obstacle to projects that require additional roads to be built.

The plaintiff in the case, Martin Harstad, submitted an application to the City of Woodbury to subdivide land and develop a residential community. The proposed community would include 183 new homes. Woodbury responded with a memorandum that outline proposed changes and included a $1,389,444 infrastructure charge for roadway and intersection improvements. Harstad filed an action even before completing the application claiming that Woodbury lacked authority under Minnesota Statute § 462.358 subd. 2a to impose the fee.

The Supreme Court agreed. It held that while a municipality may condition subdivision approval on the requirement that a developer build new streets or make other infrastructure improvements or provide assurance that it will do so in the form of financial security, the municipality cannot condition approval on the payment of cash to make such improvements. In addition, the statute does not expand the municipalities’ authority to allow them to impose requirements that could be contracted for but otherwise fall outside of the statute.

This ruling should make it easier for real estate developers to plan new communities and apply for subdivisions. They will know that they can complete the application without making an up-front cash payment to develop new roads or install water mains that may not be directly related to their project. Developers are now in a better position to work with cities to come to a mutually beneficial agreement.

However, in addition to these benefits, the ruling also increases risks for developers in other areas. Cities may deny permits to projects that the deem “premature” if they feel that roads are not in place to handle increased traffic, as Woodbury argued in this matter. Cities can also impose a special assessment or even general tax levy, which could increase public resistance to a project. Developers must be aware of, and plan for, these risks.

The construction attorneys at Walsten & Te Slaa can help you navigate the legal aspects of a real estate project, from applying for a subdivision and regulatory compliance to contracting and labor issues.