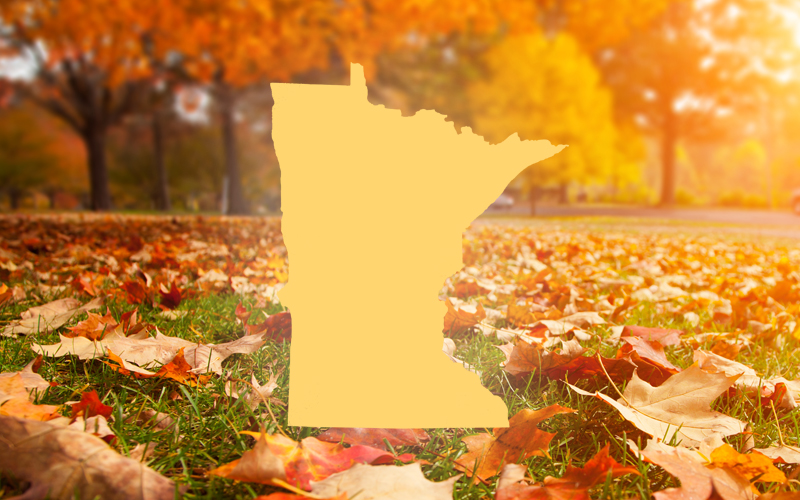 Effective January 1, 2018, Minnesota’s new LLC statute will fully replace its existing statute. While the new statute, codified at Chapter 322C, has governed LLCs formed after August 1, 2015, it will apply to all LLCs starting next year. The “new” statute brings Minnesota in alignment with other states and governs LLCs as partnerships rather than corporations. You may have received a letter from the Office of the Secretary of State. That office has also produced a useful fact sheet, which is enclosed with this letter.

The new statute brings with it numerous changes. The most important change is increased flexibility. Most of the statutory provisions can be changed by the governing agreement, allowing LLCs to customize their operations to their needs. This allows LLCs to create a management structure that reflects their individual needs and preferences, whether they have only two members or are in a business that benefits from a specific style.

In addition, the governing agreement itself has changed. Under the old statute, governing agreements had to be in writing. The new statute provides that governing agreements can be made by oral agreements or even implied by the course of dealing. This could potentially lead to an issue where an LLC’s written agreement disagrees with the way they have done business for some time. A dispute between partners in early 2018 could prove difficult if each relies on one or the other.

Chapter 322C also changes several default provisions. These generally reflect a change towards governing LLCs as partnerships rather than corporations. LLCs that used the statute to “fill in the gaps” in their member control agreements and bylaws will need to adjust their agreements or accept the new defaults.

One significant change is that the default management structure under Chapter 322C is for the LLC to be managed by its members, rather than a board. This eliminates the need for a corporate-style board to oversee day-to-day operations and empowers members to act without additional layers of governance.

Similarly, distribution rights prior to termination of the LLC will default to a per capita basis, rather than contribution. Upon termination, however, the distribution of any surplus is first made to shareholders in an amount equal to their unreturned contribution, and only the remainder is divided equally.

A third key difference is the distribution of voting power. The new statute’s default distribution is to give each member equal voting rights, rather than distributing votes by contribution. This will better protect each member, but could catch other members by surprise. Like most of the default provisions, this can be changed by the governing agreement, but again, a LLC that used the statute to “fill in the gaps” should look at amending the agreement to avoid conflict.

The application of the new statute is a good opportunity for LLCs to review their agreements and other documents. For a single-member LLC, the change in CHapter 322C will likely not require extensive changes. For example, the new allocations of voting rights and distribution rights will not apply. Eliminating the need for a corporate board reflects the already-existing reality of a single-member LLC, and there is no chance of dispute between partners over the method of conducting business. Still, a review of the governing documents is in order, if only to eliminate now-outdated provisions and streamline the agreement.

Multi-member LLCs have greater potential to be affected by the changeover. If the governing documents are silent on issues such as voting rights distribution, they will change overnight on January 1 if no action is taken. This is especially true if the documents do not line up with the regular course of business. It is better to discuss the matter with your partners, come to an understanding, and amend the governing agreement than be caught with a change you did not intend.

Please contact us with any questions you may have, or if you want our help reviewing or amending your documents.